The Royal Australian Air Force (RAAF) has been utilizing one of its KA350 King Air for an increasingly important task: patrolling the South West Pacific on surveillance missions to help stop illegal fishing activity.

Multiple Pacific island nation governments including Vanuatu, Kiribati and the Solomon Islands has requested the help of the RAAF to crack down on the problem. The request is in line with Operation Solania, the Australian Defence Force (ADF) contribution to a multi-national program that provides surveillance support in the Pacific. In addition to Australia, the program includes France, New Zealand, and the United States.

Flight Lieutenant Riley Forde, (assigned in a recent mission in the Solomon Islands), noted that the mission involved flying up to two four-hour sorties each day in their KA350 King Air. For missions that require more range and a larger footprint, RAAF deploys the C-27J Spartan. 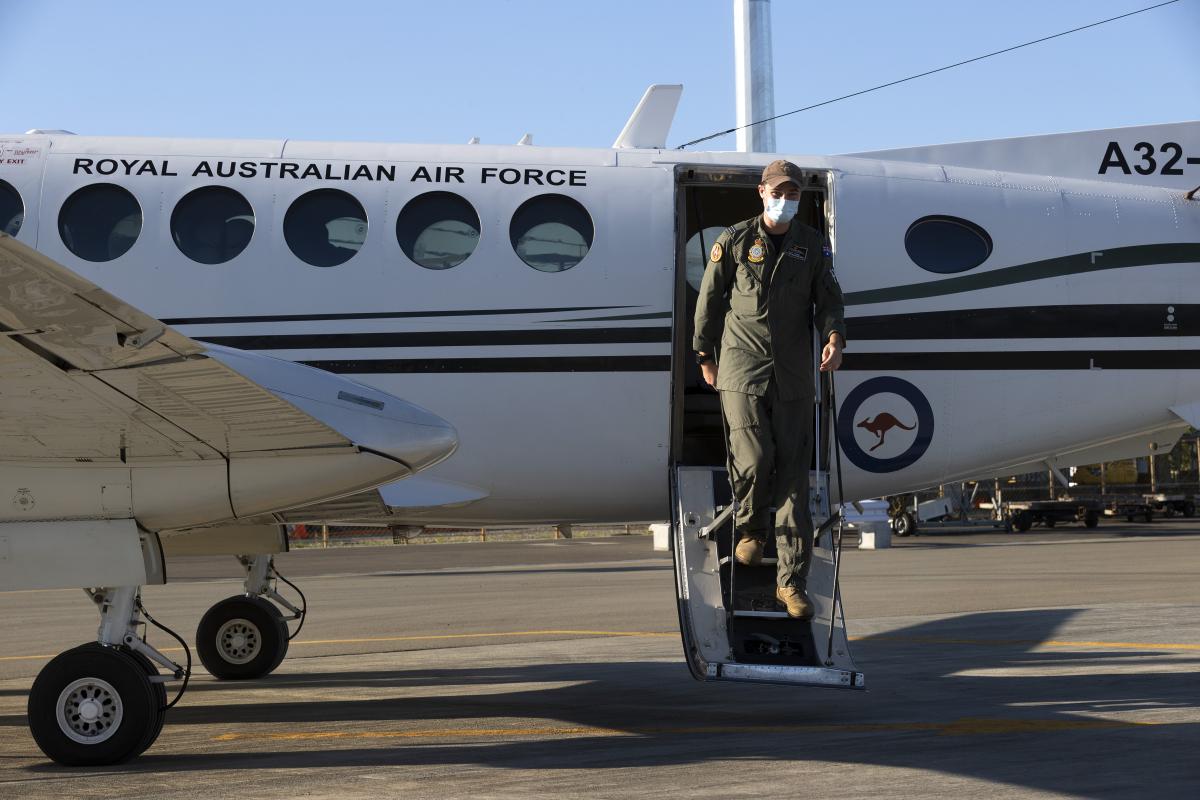 “Our role is to identify and record all fishing vessels within the Solomon Islands EEZ to report to relevant authorities,” he said.

“We can tell the type and function of a vessel visually, it enables us to collate all the relevant information to report the vessels we come across.”

The three men crew, two pilots in the cockpit and the third observing at the rear, conduct low-level flying over the regions in their surveillance.

“We operate at around 1000 ft – sometimes down to 250 ft depending on weather – and fly the aircraft to the point of its endurance, to ensure we cover the greatest area possible.”

In a recent operation for Vanuatu and Kiribati, the KA350 King Air crew assigned flew 10 missions and ended up detecting and reporting more than 15 suspicious vessels and were able to find 10 vessels of interest.

The RAAF has 12 KA350 King Air total, which belong to the 32 Squadron. Four of those are newly manufactured examples leased from Hawker Pacific.

Commander of ADF Operations in the South West Pacific, Major General Scott Winter, noted the King Air's mission is vital in preserving economic security, prosperity and stability in the Pacific:

“Australia is committed to helping our Pacific family protect their fisheries resources, support regional security and counter transnational crime,” MAJGEN Winter said, "We are at our best when we face these challenges together — as partners, and as a region.”